The goal was to improve the collaboration between designers and developers and make sure designers have all the chat variants available to them. 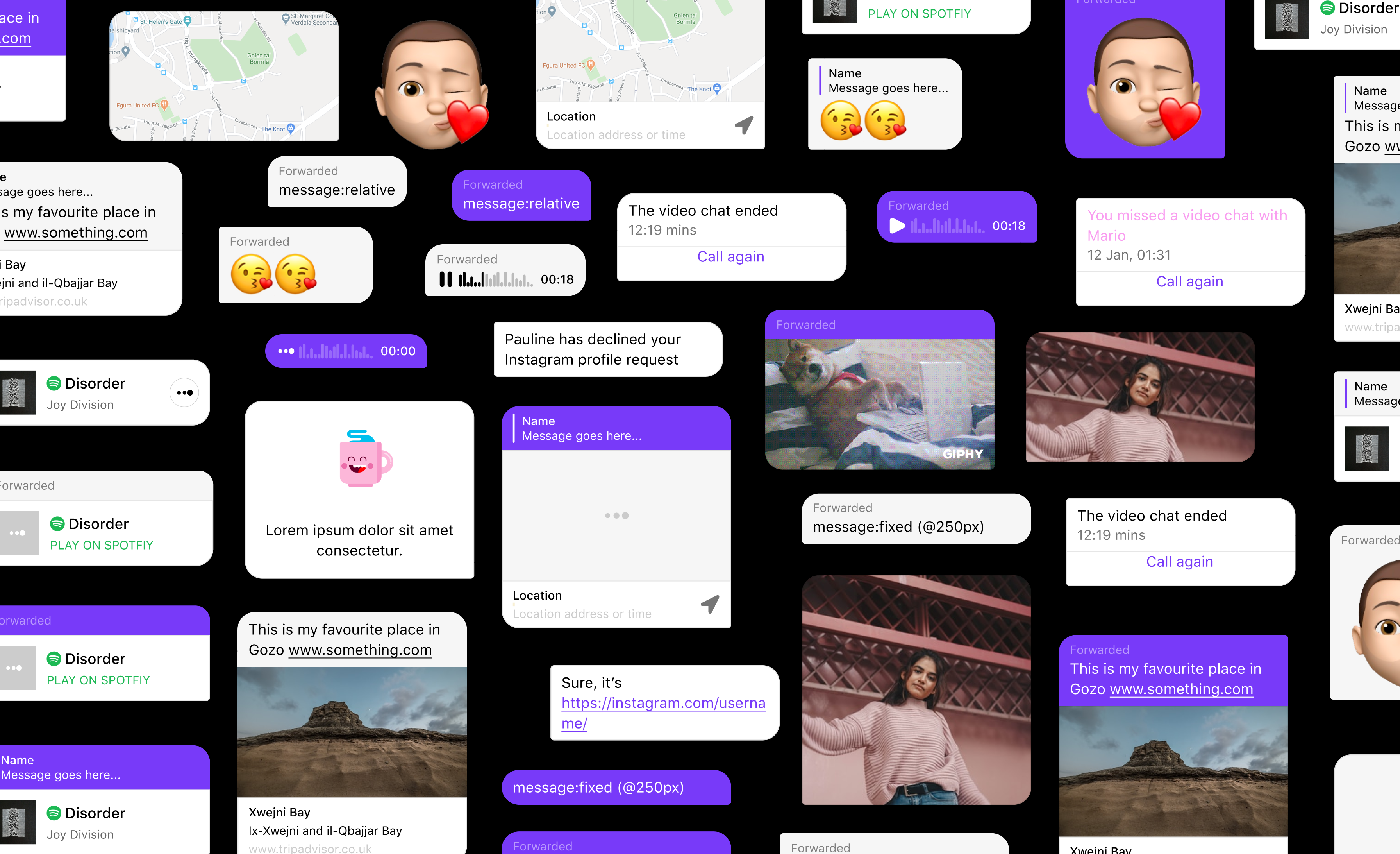 A few variants of the chat message in Badoo 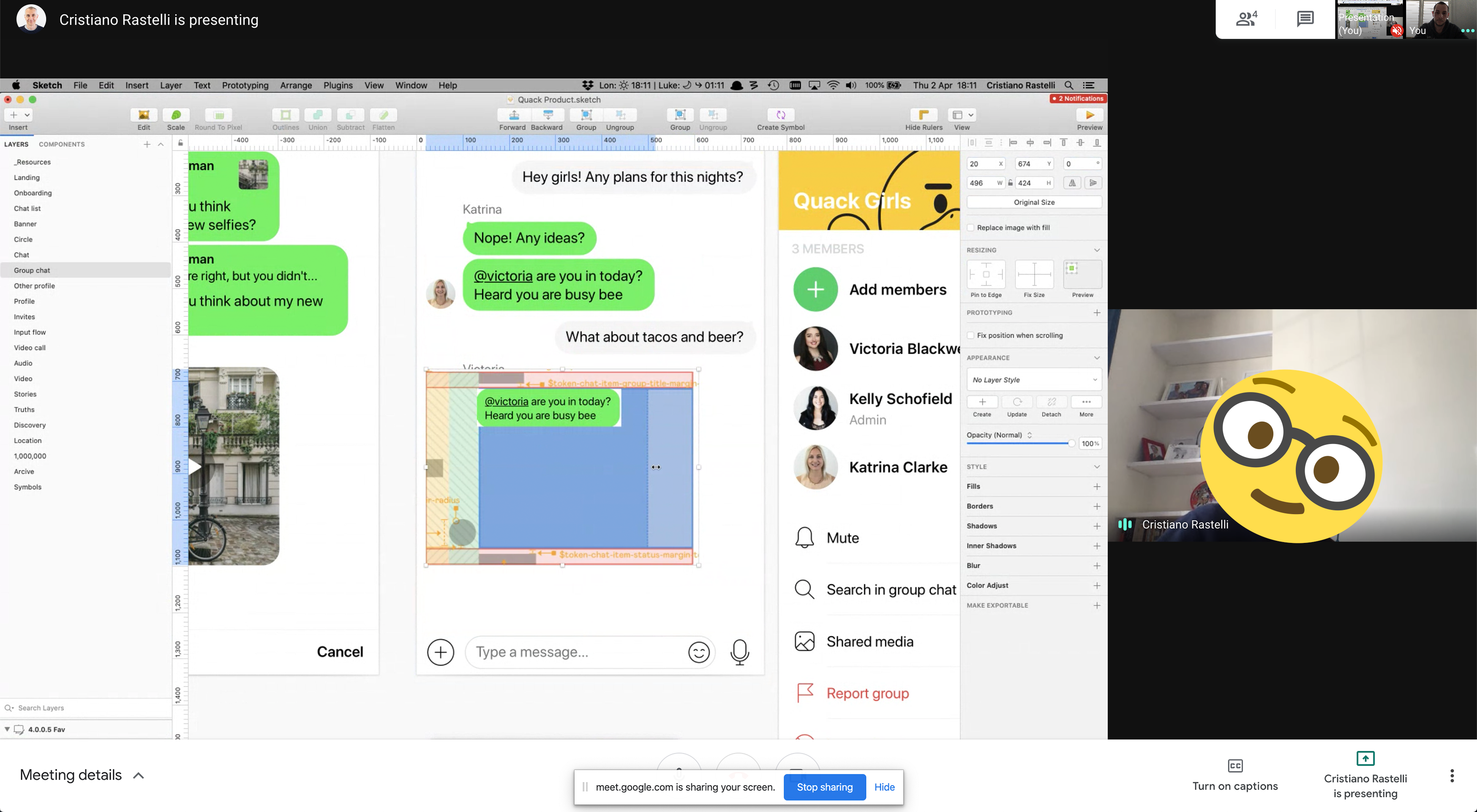 Previously, before migrating to Figma from Sketch, designers only had three main components in the design system. These were the ‘in’ and ‘out’ messages, and a dialog. The reason was that creating 400+ components for the chat is a bit of an overkill and very difficult to maintain. 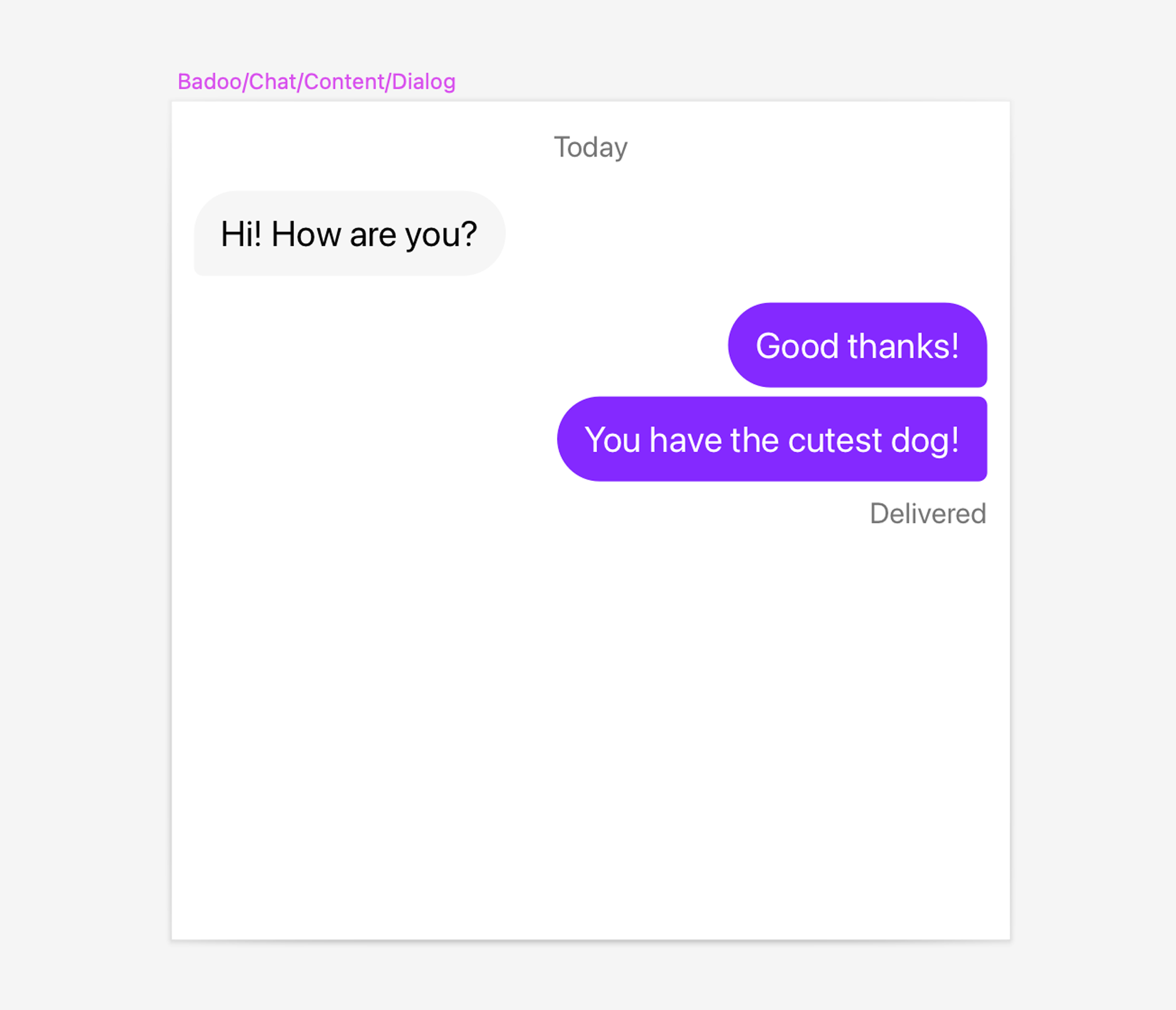 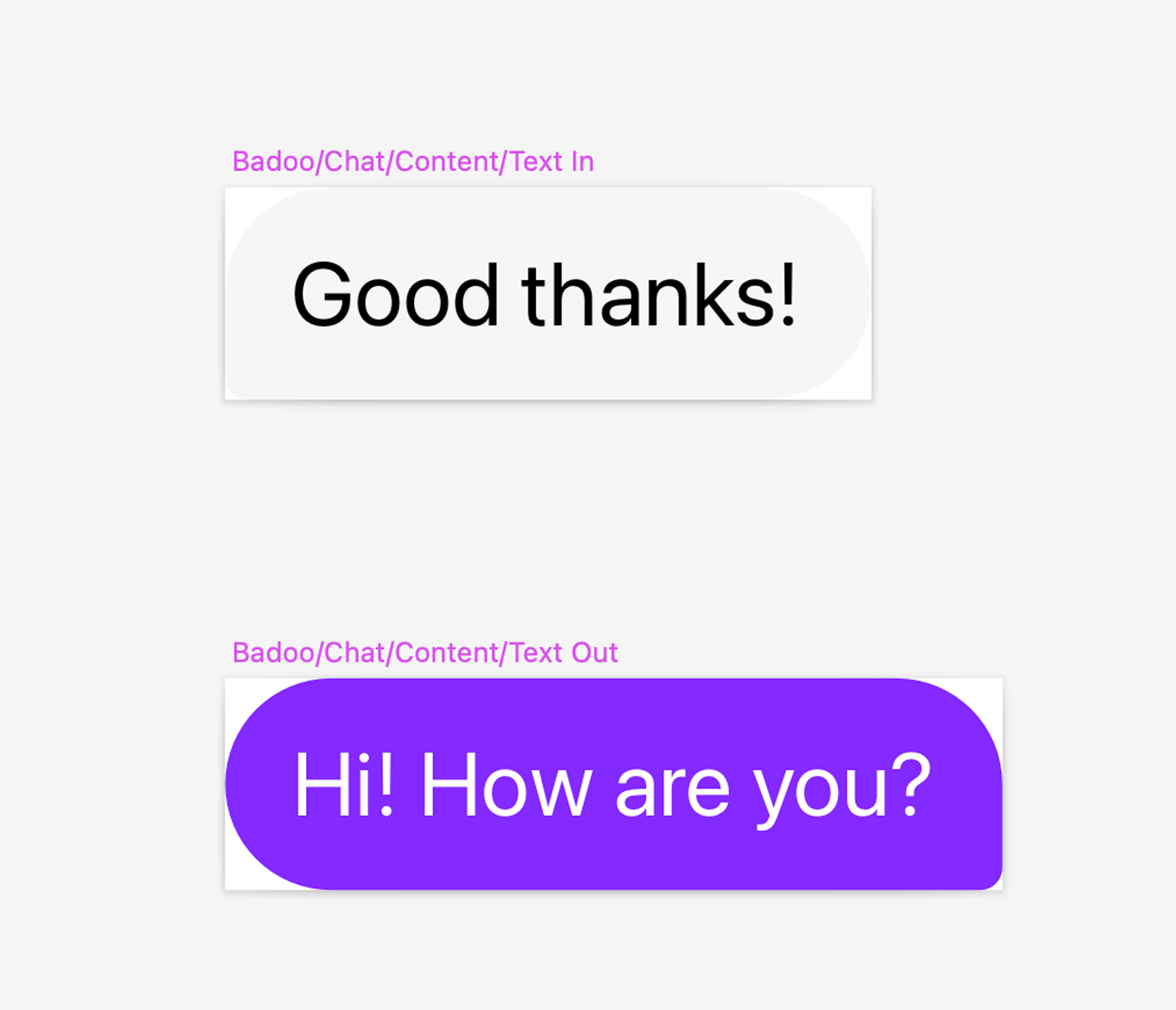 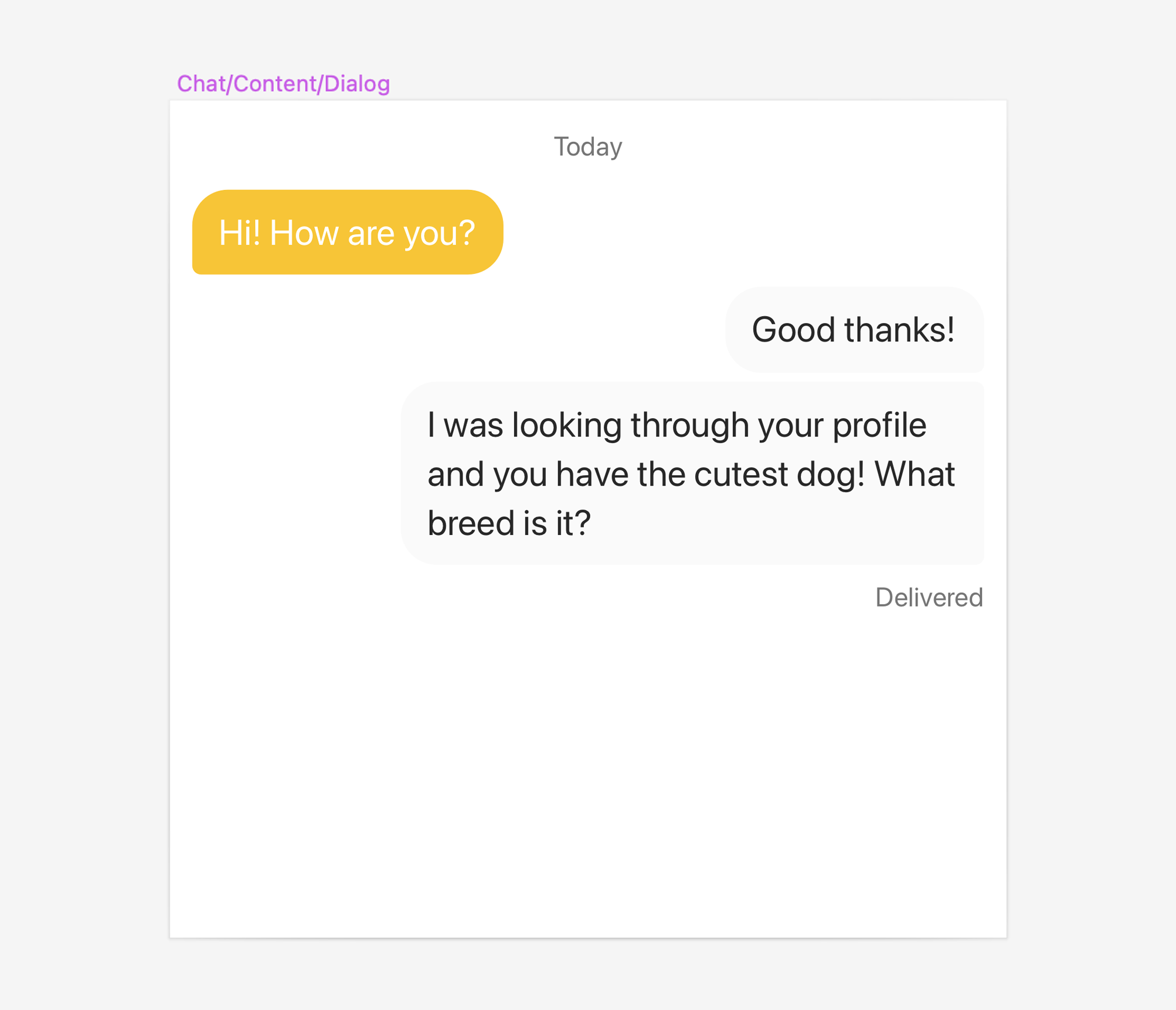 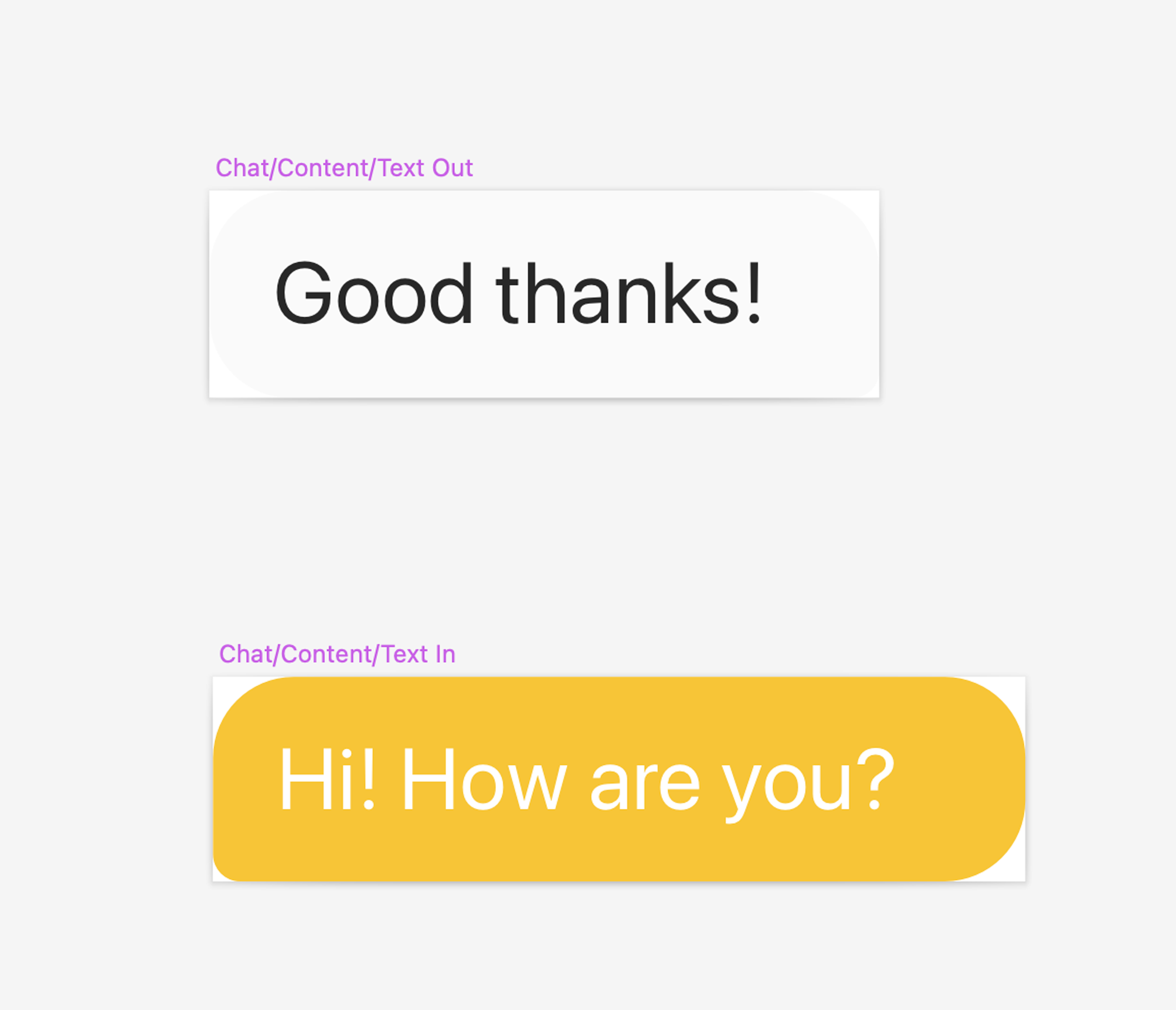 Due to the lack of variants, designers were coming up with their own components which led to inconsistencies, and obviously, no single source of truth. Since Bumble and Badoo already had the chat component built in Cosmos (Bumble’s design system), I wanted to make sure that everything is following what we have in production and that designers would be able to use the variant they need.

The “chat message” components are built using five main components. These are: 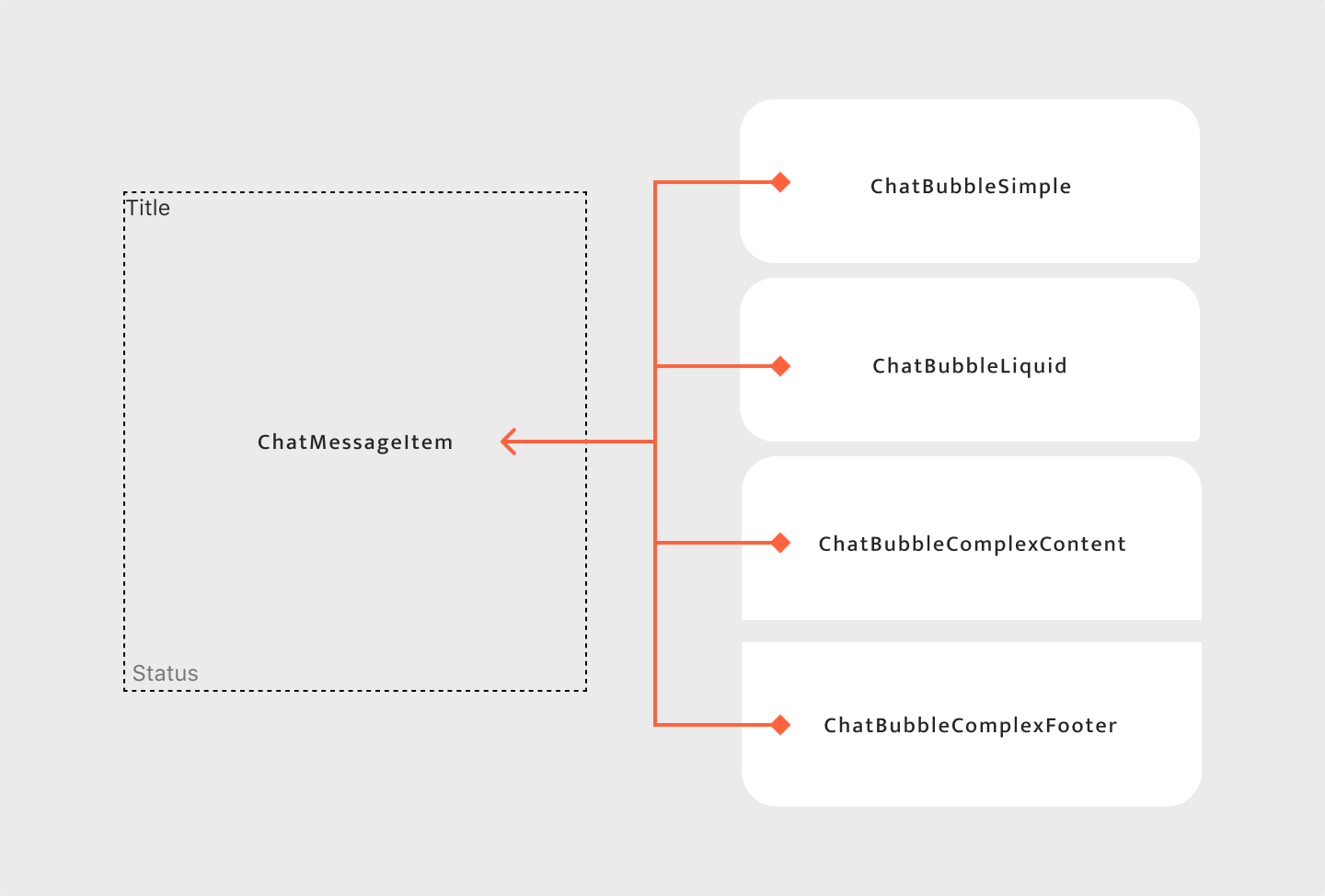 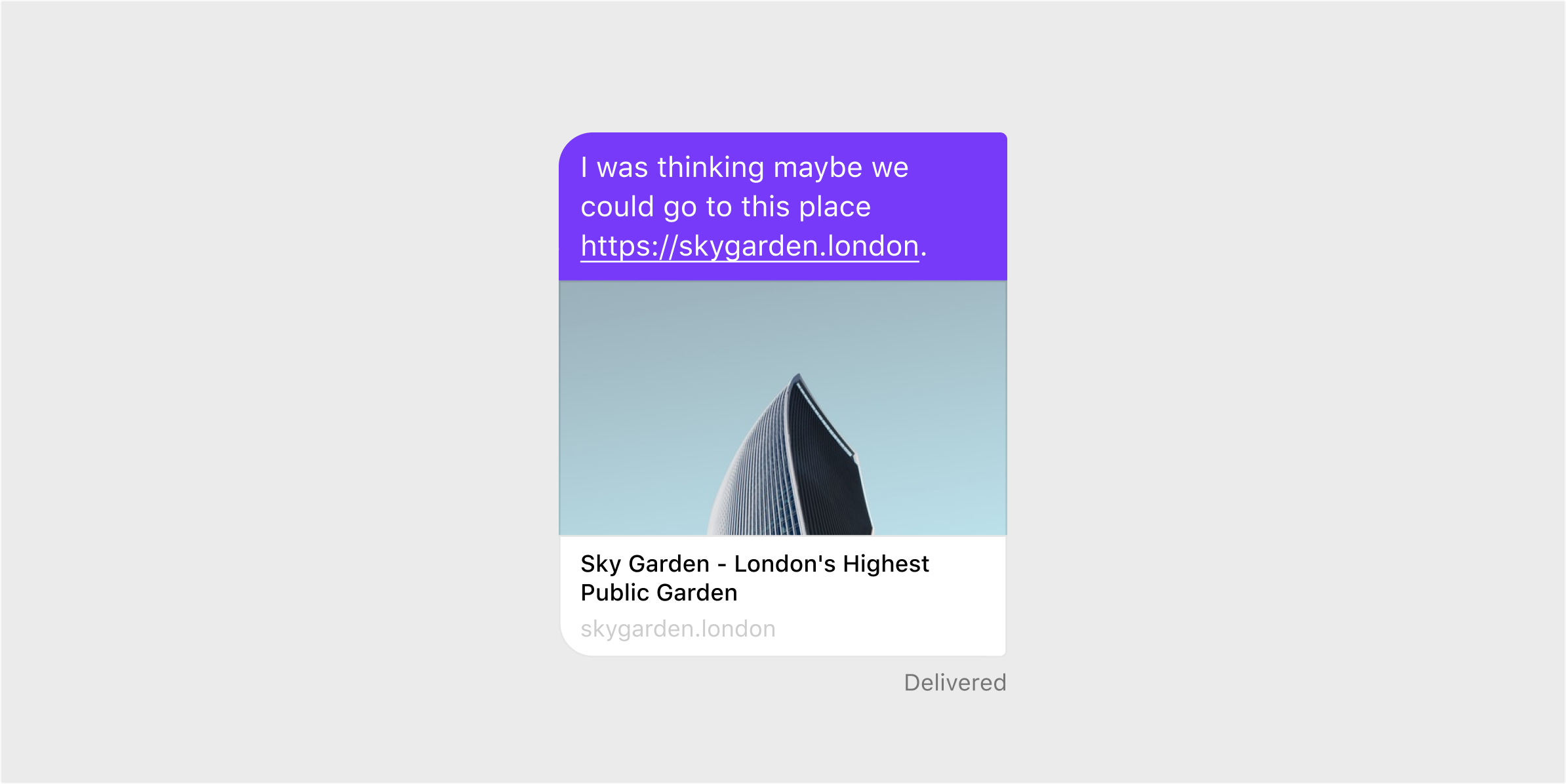 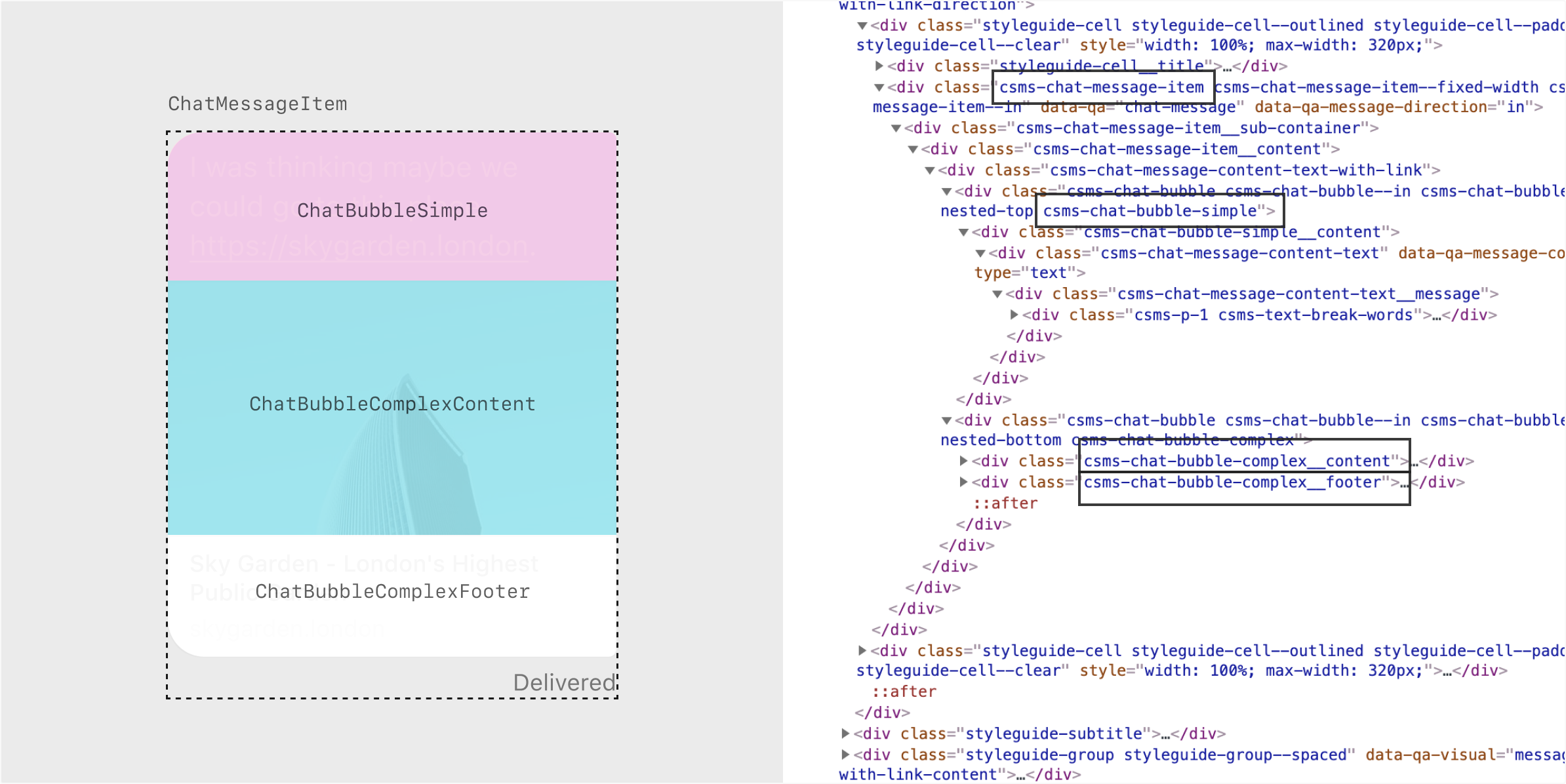 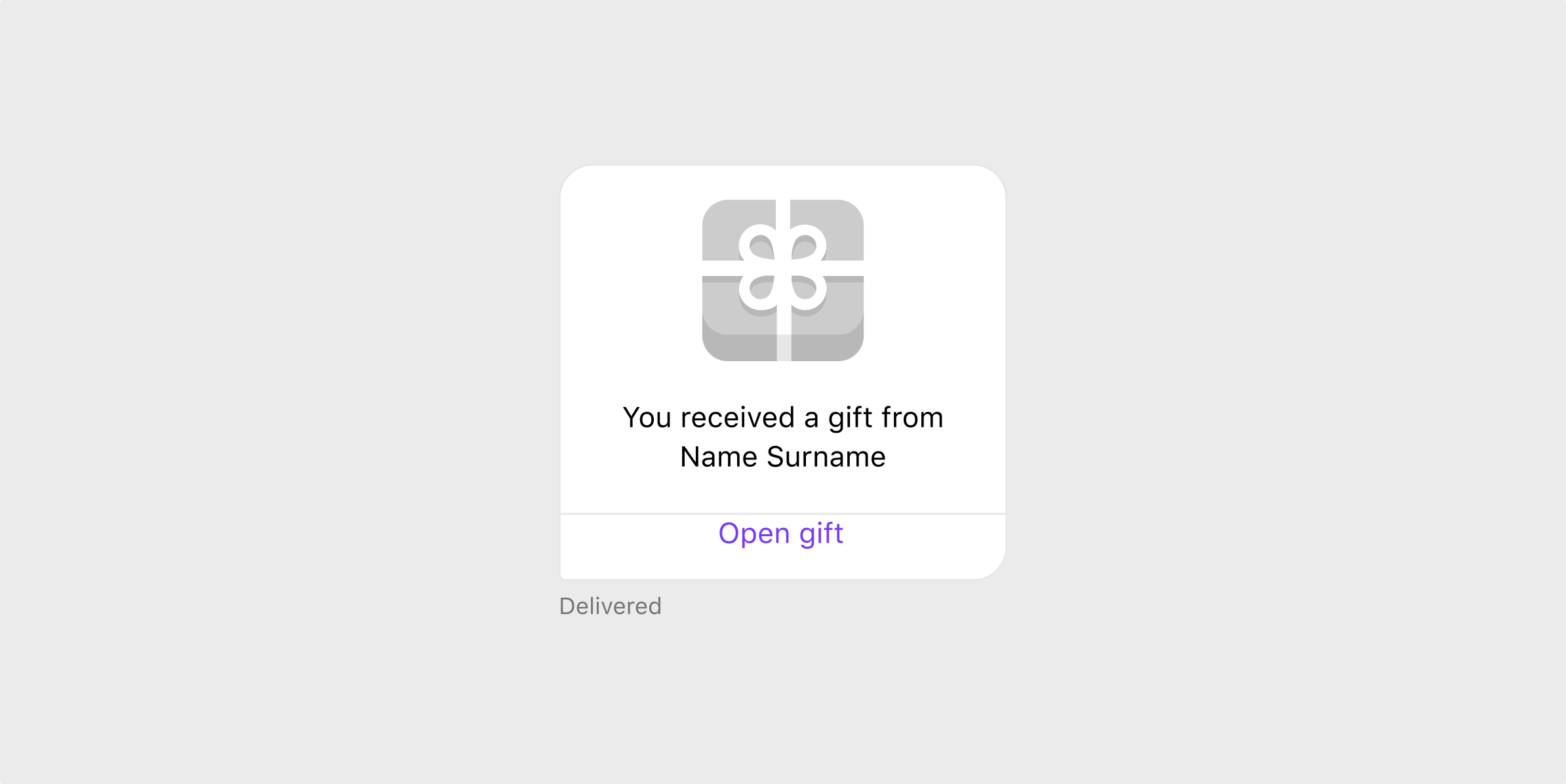 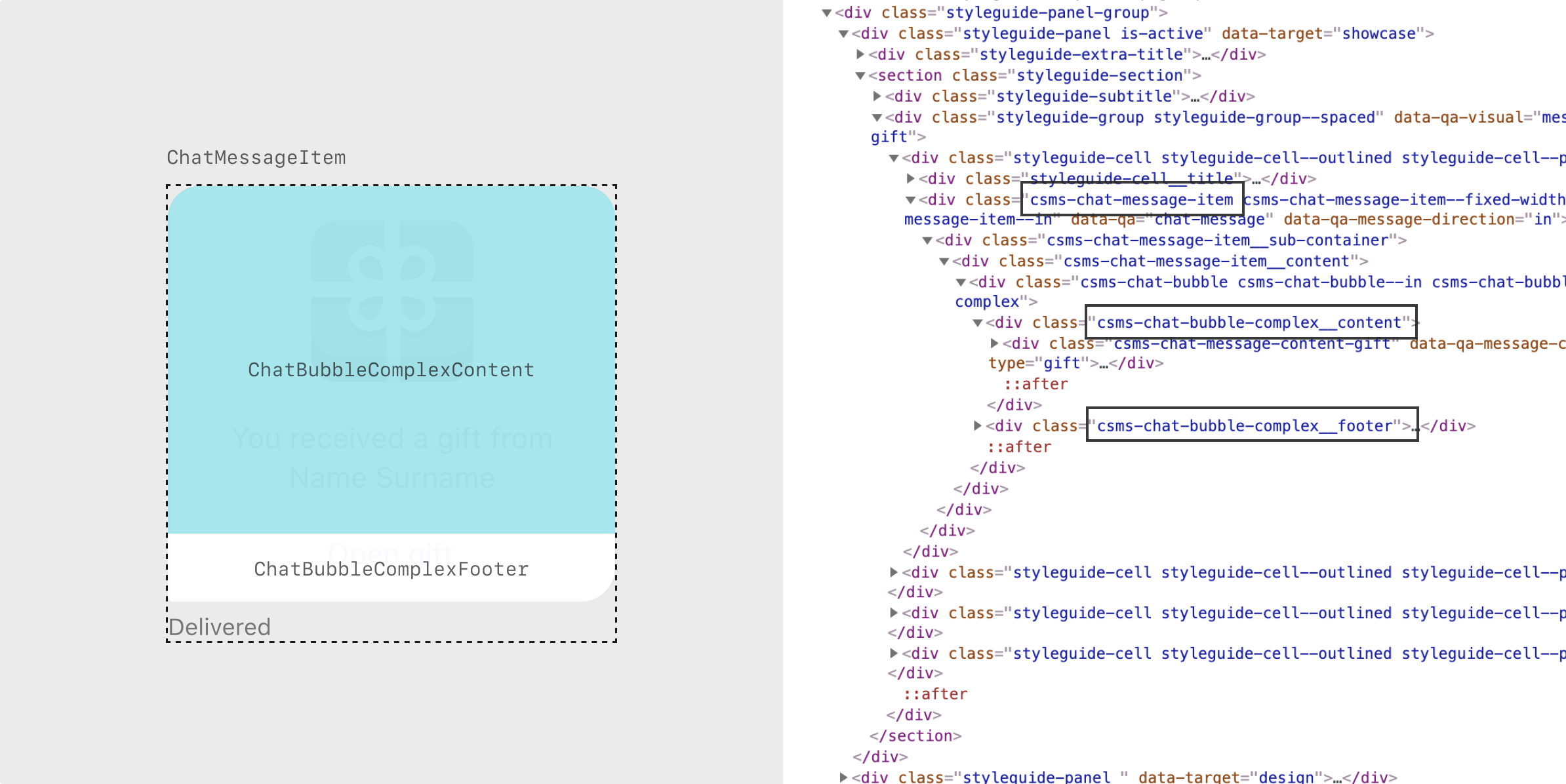 After going over all the types of messages, I took note of everything including the behaviour and which components each type of message is using. Doing a thorough investigation and research of the components was very helpful to refer to when building components in Figma. 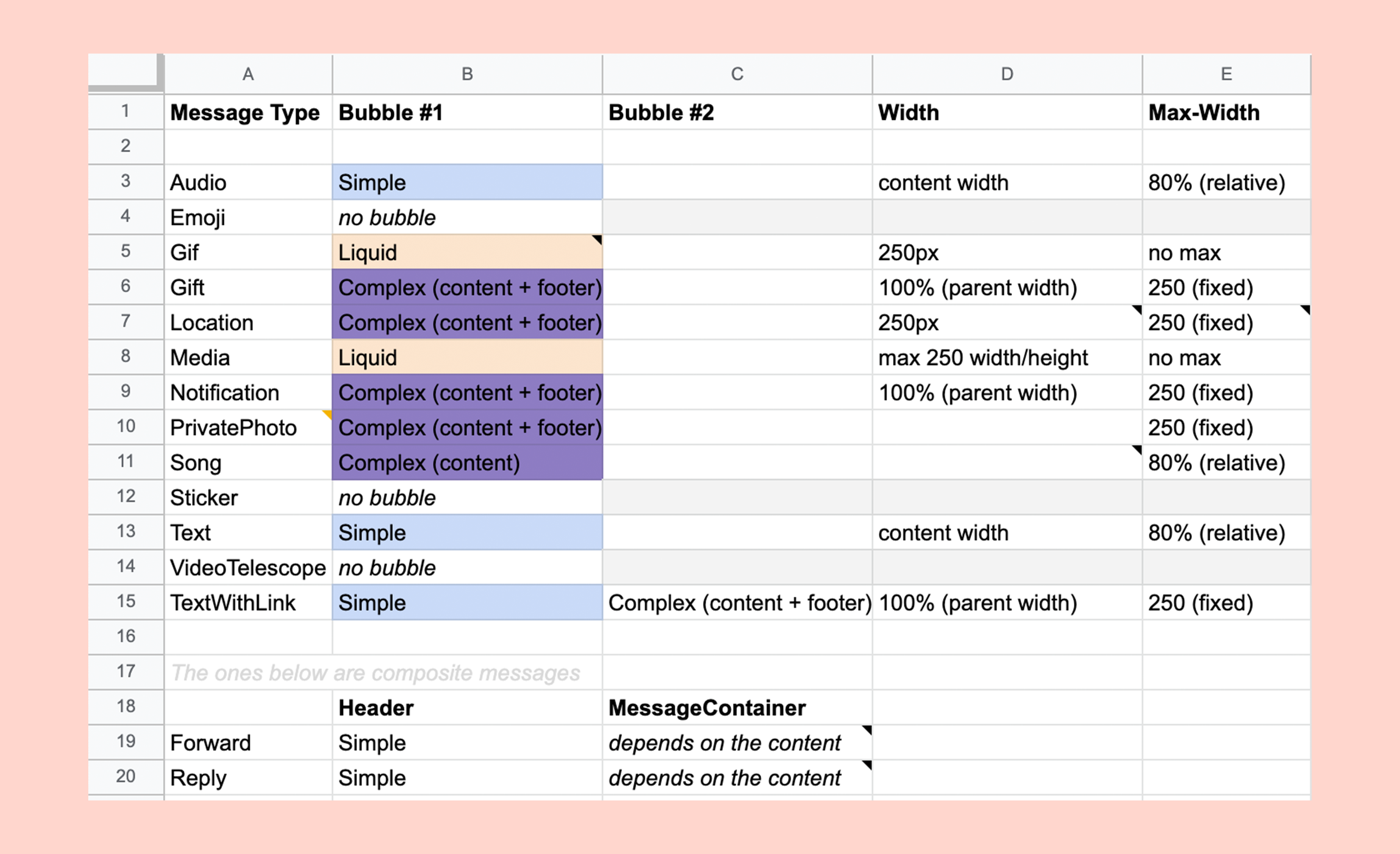 Thanks to the investigation and research, I managed to come up with the same architecture in Figma we have in code. With this architecture, it helped me to create any possible variant of the chat while still maintaining a single source of truth. I used placeholders and auto-layout to build the main components. The placeholders are instances that are used inside the main components to be replaced with other content. 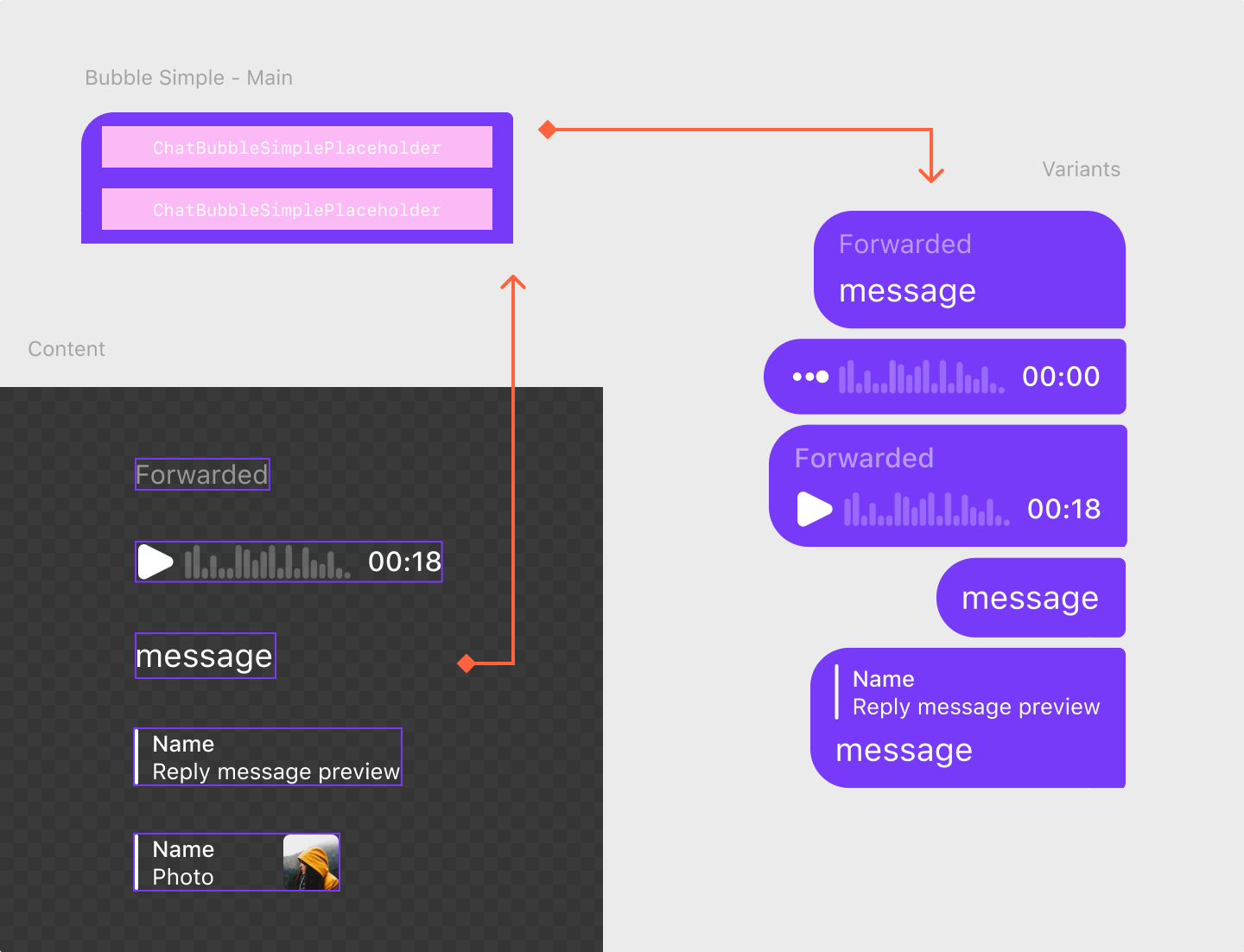 Thanks to auto layout, components are resized automatically and still maintain the same spacing. I also made sure that all message items are using the same token values we have in Cosmos. 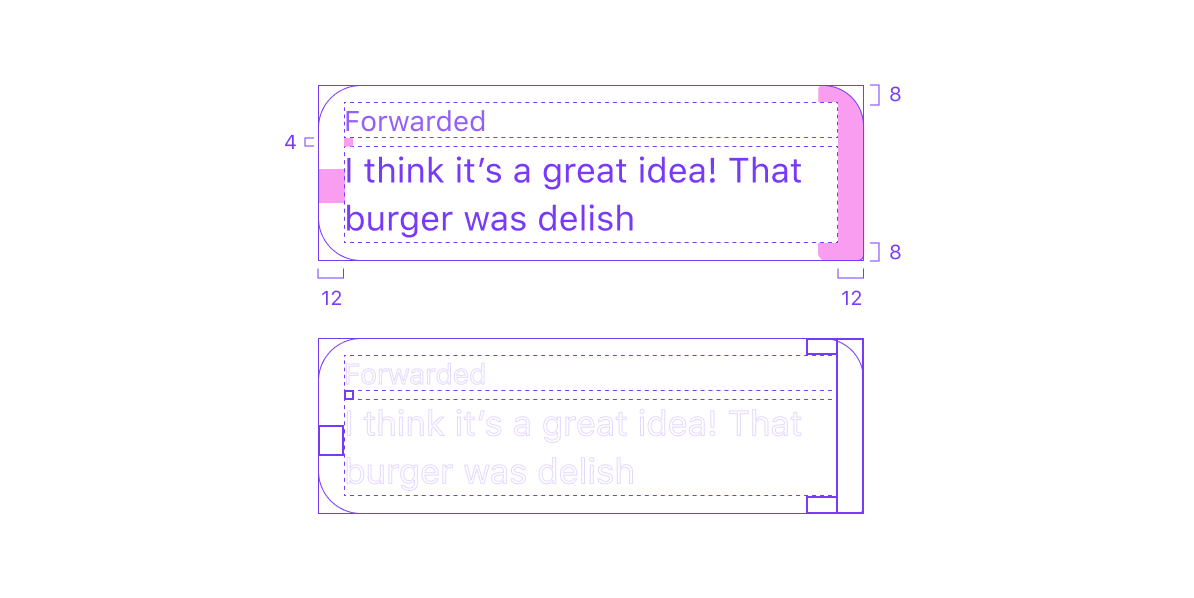 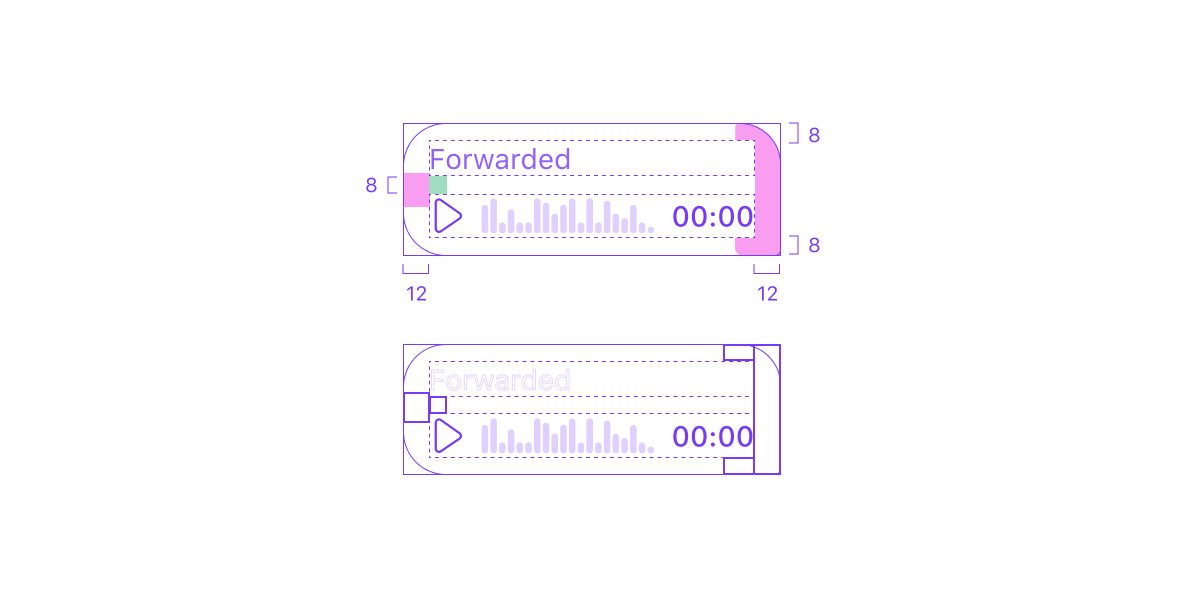 All the chat messages are supporting variants. All properties are in line with what we have in production, and this approach makes the process for designers much quicker. 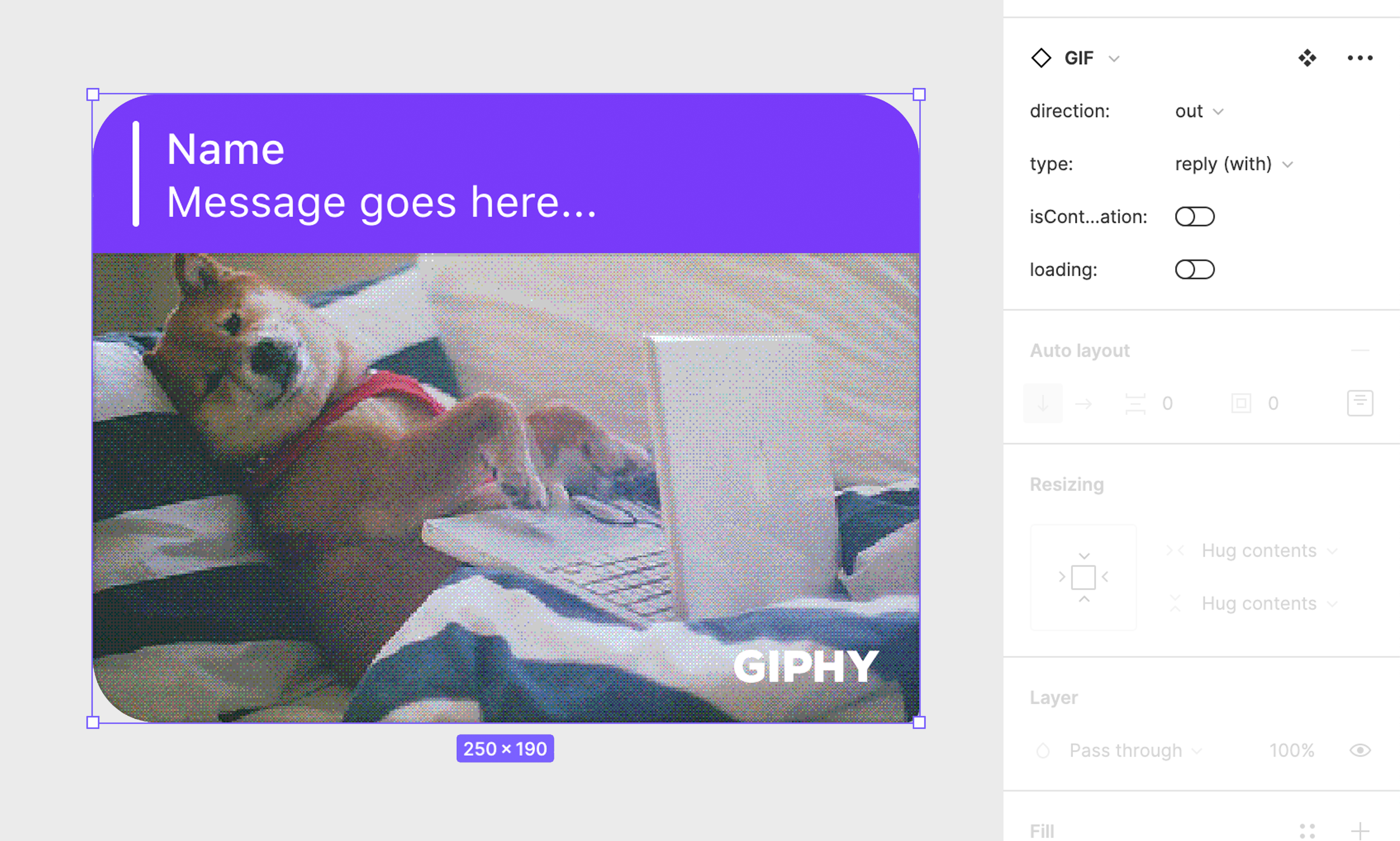 With the help of variants, designers won’t have to browse through 400 components in the library, but all variants are combined to just 13 components. 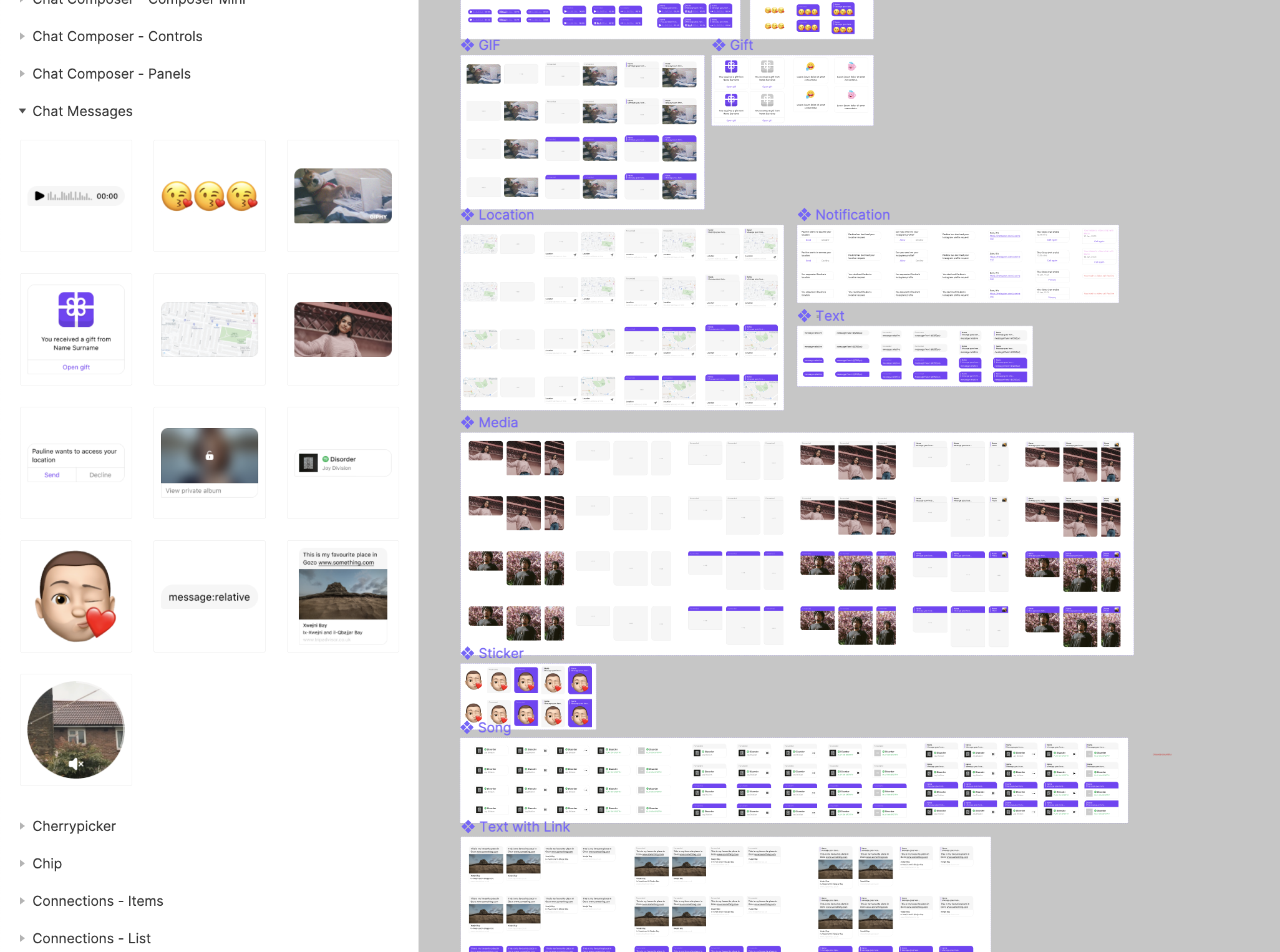 Badoo Design System. Designers are now able to use all 400 variants with just 13 components from the left panel. 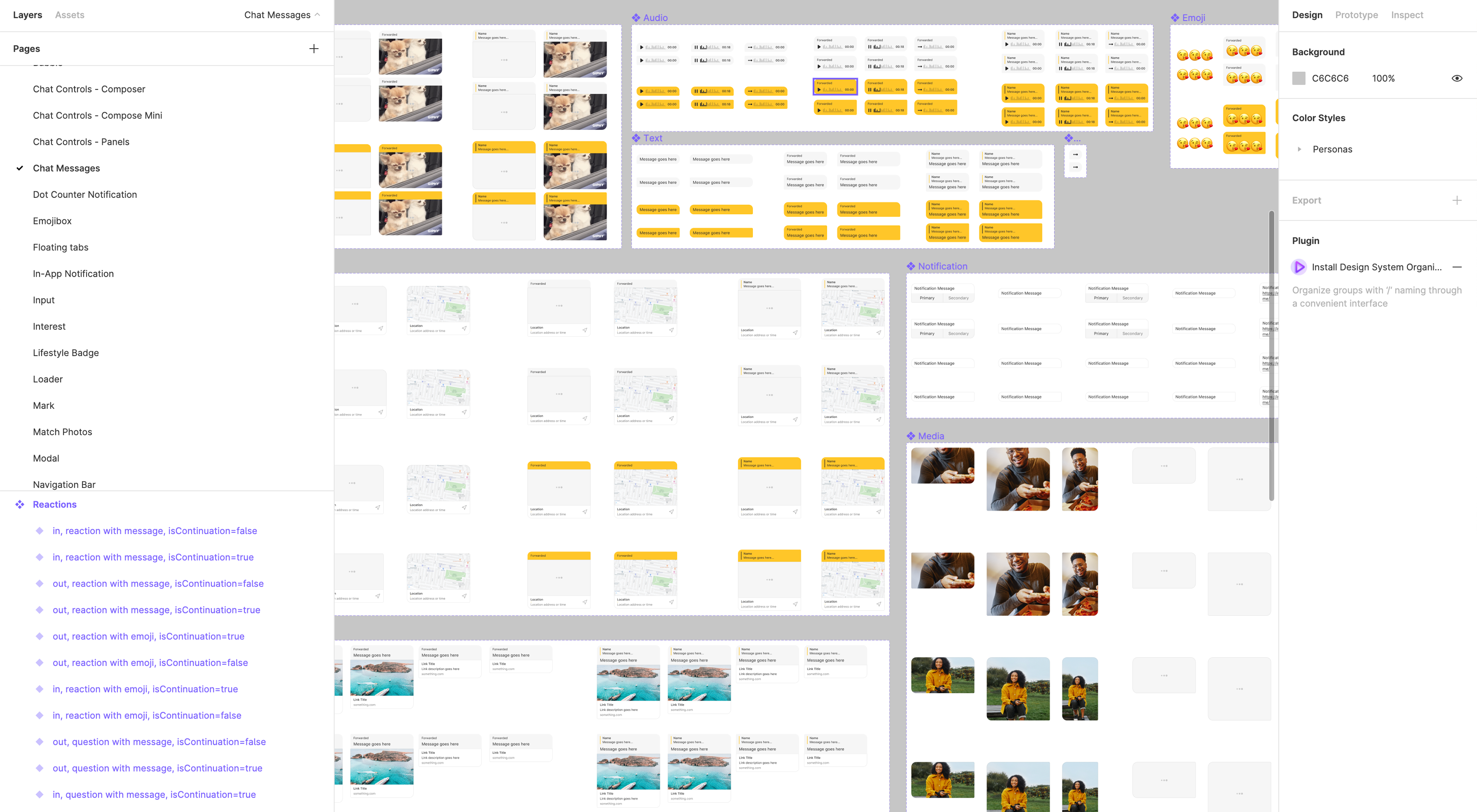 All chat messages are now added in Figma and designers won’t have to worry about missing variants. We are still finding, learning, and understanding as we go along. We make sure to keep getting feedback from designers and keep iterating and improving the system to make it a pleasant experience for the consumers.

We didn’t receive any complaints from the designers. When we received requests to update the chat component, we easily updated and added the variations needed. However, since this project was started a couple of months before the release of auto-layout in Figma, we encountered some issues with the updates. Some components were broken and it took me a while to fix all the issues. This was caused due to the complex system that chat is built on. The decision was to make the chat structure much more simpler in Figma when the work on the applications redesign will start.

Having said that, this project allowed us to build more consistently and speak the same language across every part of our products.